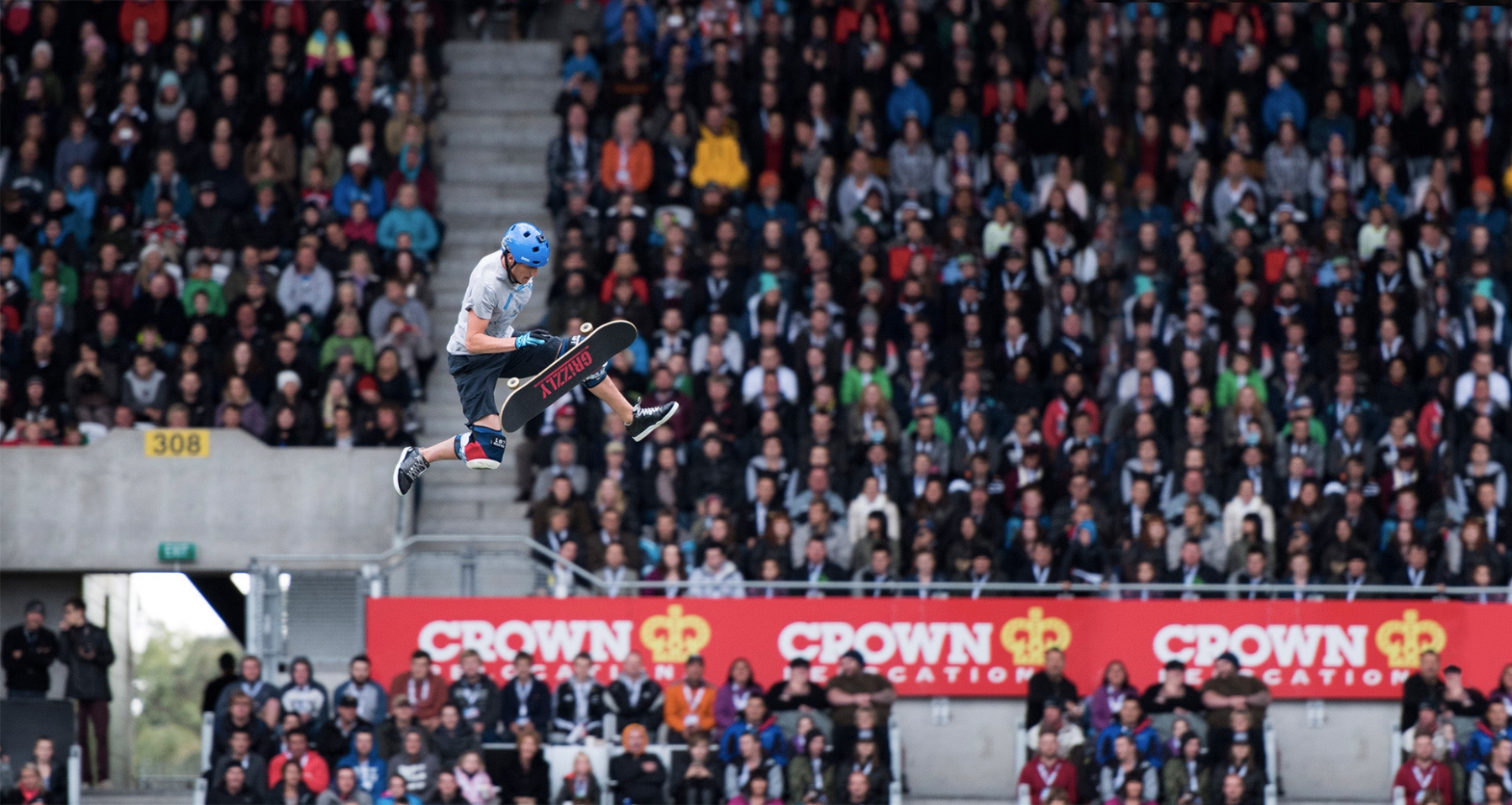 Worldwide tours, MTV television series and featured films have made the Nitro Circus brand the leading entertainment company in the Action Sports industry. Nitro Circus felt like the action sports competitions like X-games had become stale and needed to push the sports farther and safer. Nitro World Games, in July of 2016 was the answer… a prime time NBC televised event. They needed a website that could deliver the excitement of the World Games while handling the traffic of such a huge event, predicted to have over 3 million viewers. 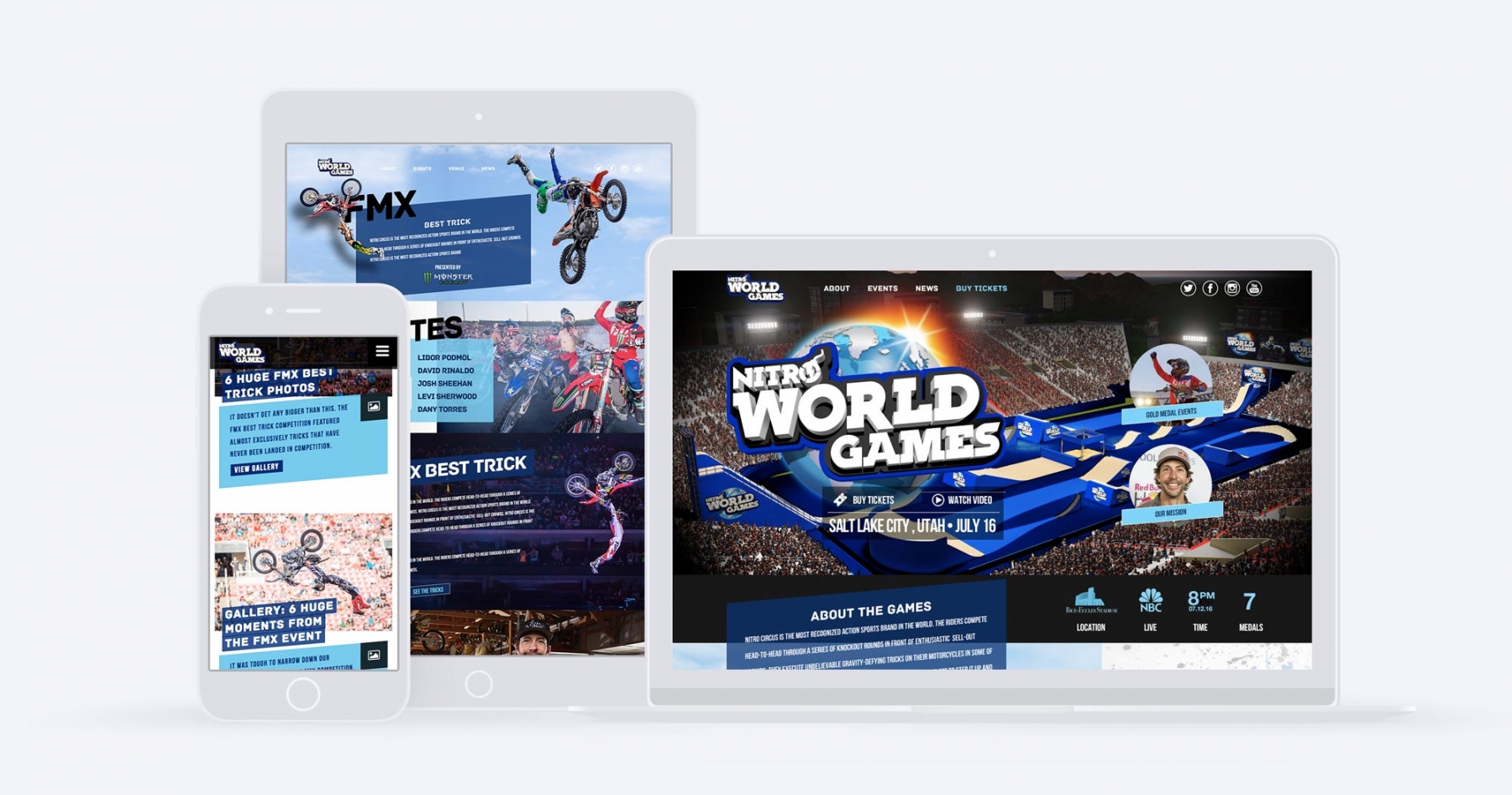 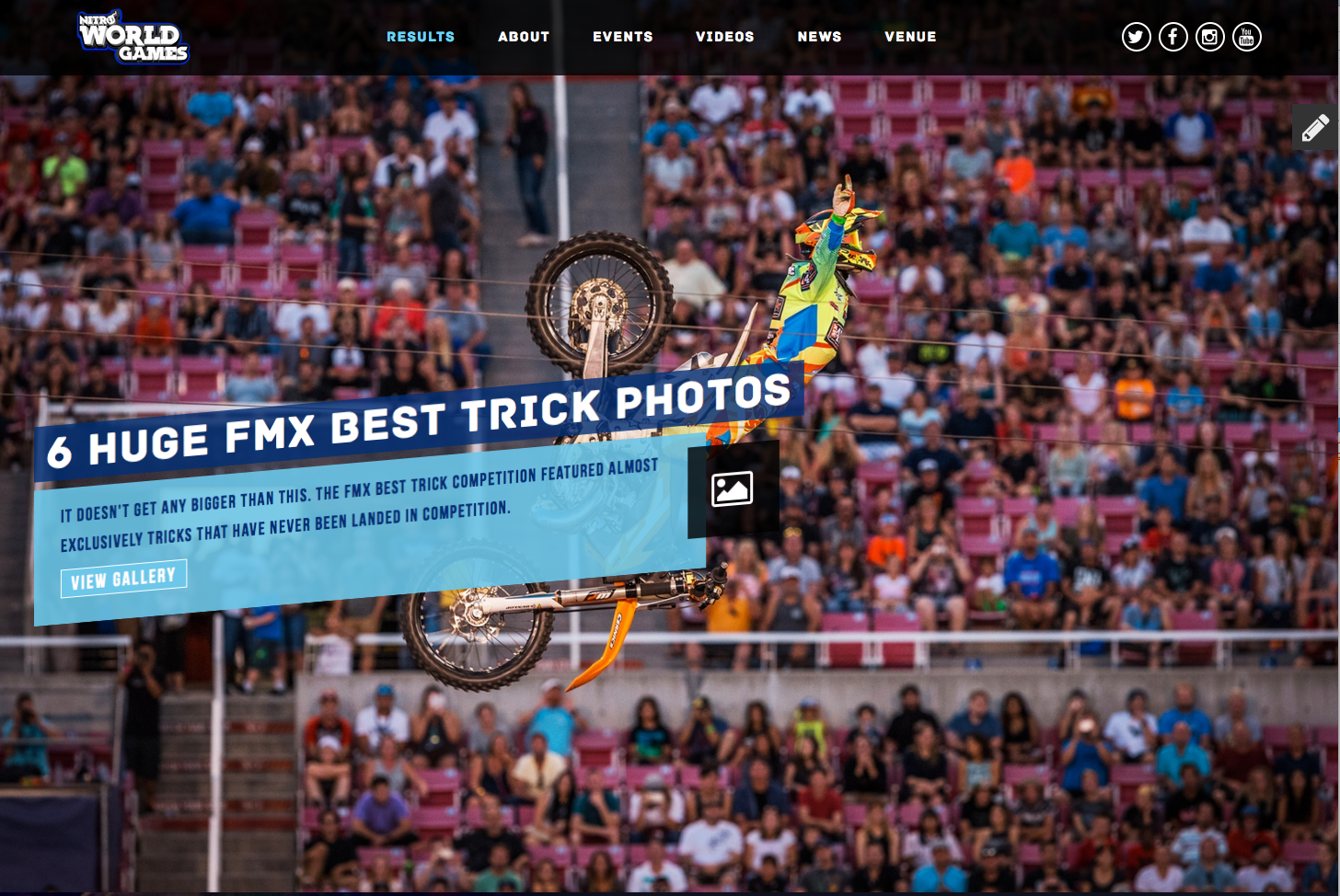